Despite your interests, we promise you will find an event here that matches them. Whether you like to attend concerts, sporting events or festivals, we've got you covered.

Take a peak at 12 events you should check out this month below!

What: Chris Stapleton and the All-American Road Show is heading to Columbus on November 3, 2017.  This Grammy Award winning artist is best-known for his iconic Southern rock sound. His debut studio album, Traveller, released in 2015 quickly reached number one on the US Billboard 200 and reached certified double platinum. What: Grammy Award-winning guitarist Jason Vieaux and Cuba-born flamenco dancer Griset Damas join the Columbus Symphony in an all-Spanish evening. Teeming with passion and exoticism, the program spans the classical genres of the Iberian Peninsula from flamenco to zarzuela. When: Tuesday, November 7th at 7PM

What: The only National Hockey League franchise in Ohio, the Columbus Blue Jackets play at Nationwide Arena, located in the heart of the Arena District in downtown Columbus. 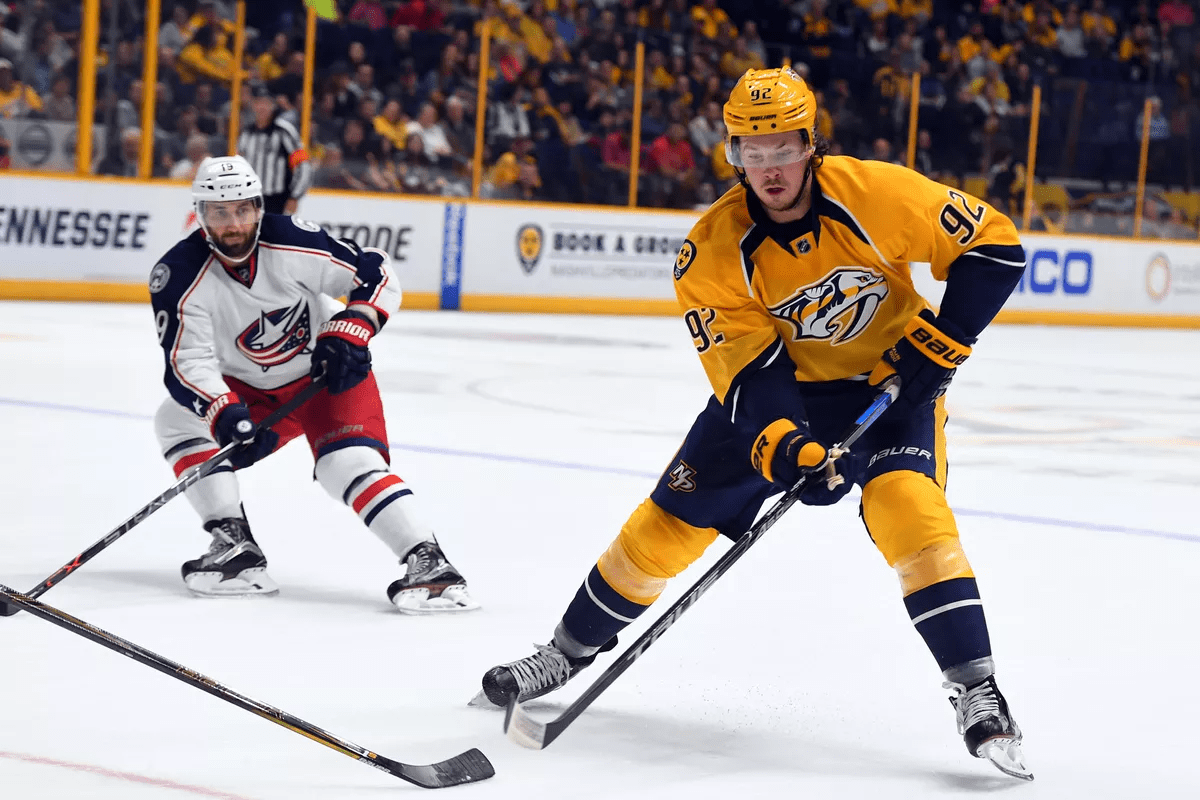 What: Dust off your buckeyes, gear up your Scarlet & Grey pride and cheer on your favorite football team! What: Central Ohio’s favorite family holiday tradition went from a few strands of lights and a few trays of cookies to millions of LED lights, animated musical light shows, Santa, reindeer and other holiday festivities that can only be found here at the Columbus Zoo and Aquarium. This year’s event offers more holiday fun than ever before.

When: Friday, November 17th at 7PM

What: The only National Hockey League franchise in Ohio, the Columbus Blue Jackets play at Nationwide Arena, located in the heart of the Arena District in downtown Columbus. What: Dust off your buckeyes, gear up your Scarlet & Grey pride and cheer on your favorite football team. What:  The excitement of Gahanna Ohio’s unforgettable annual Holiday Lights Celebration begins in the afternoon with family friendly events that include a live reindeer petting zoo, horse-drawn carriage rides, crafts, games and activities for all ages, bands and more! Enjoy mouthwatering fare from a variety of food trucks, vendors or Creekside area restaurants. As the sun goes down, Gahanna’s Creekside District becomes illuminated with thousands of tiny lights, exhibits, activities, food, vendors, smiling faces and a host of dazzling surprises. What: A Columbus tradition for more than 30 years, Nebraska Theatre Caravan returns with the national touring production of A Christmas Carol. Capturing every detail of the Dickens classic, from the spine-chilling ghosts and gorgeous renditions of traditional British carols to crotchety Scrooge and lovable Tiny Tim, Columbus audiences have come to love Charles Dickens’ enchanting story and this treasured holiday event. When: Tuesday, November 28th at 8PM

What: Global music icon, multiple Grammy Award-winner and multi-platinum selling artist, the incomparable Janet Jackson, will embark on a 56-city North American tour this fall including November 28, 2017 at the Schottenstein Center. Produced by Live Nation, the STATE OF THE WORLD tour is on sale now. Tickets held for previous Unbreakable tour events that are now re-scheduled will be honored at the new dates. What: Once named “The Most Beautiful Woman in the World,” Hedy Lamarr was synonymous with classic Hollywood glamour for her appearances in films such as Algiers (1938), White Cargo (1942), and Samson and Delilah (1949). But offscreen, the Austrian Jewish émigré was a technical visionary whose inventions in wireless communication (uncredited during her lifetime) helped lead to Wi-Fi, cellular phones, and other technologies we rely on every day. Featuring vintage footage, contemporary interviews with friends and family, and her own commentary, Bombshell is a captivating portrait of Lamarr’s amazing life in and out of the public eye. Who We Are | Ritchie Realty Group